I would like to draw your attention to a Rolex Font of which little or nothing has been spoken of so far and which, I believe, is worth analyzing and documenting in order to avoid confusing it with a “not good” font. I accept that this is not the discovery of the century, but I believe it is a Font that we don’t see very often and about which only a small amount of discussion has taken place.

Before presenting these notes and images I shared them with a few friends whom I consider very well informed and knowledgable on this subject. They too admitted (with some surprise) that they too had never noticed and/or paid particular attention to this Font. This is a font that I first noticed on a Double Military Reference 5513/5517. Having never noticed it before, I was a bit perplexed but the Double Reference was indisputable in all its parts, and so I decided to put this Font “under observation”. Ashort time later I saw a second example of 5513 Military with the same Font inside the case back. A third was shown to me by those who had initially raised the same doubts on the subject as me. Now we had seen this third example, we now had to look at this Font in a new light. Finally a fourth appeared in Christie’s Auction, always in a 5513 Military and always inside the case back.

And so I began to collect as many images related to this Font as I could. At the beginning of my research I was convinced that it was something specifically related to Military, but time and patience proved me wrong. A number of years have passed, during which I continued to collect images related to this same Font. There are not many, but there are enough to classify this Font in my research database. So far I have found examples of the font in 1680 (Red Submariner period), and even in a specimen of 1530.

I have also collected other images of other unusual Fonts in 1665 Sea-Dwellers, both Comex and DRSD. This other Font has still different characteristics, I will not insert the images in these short notes. When (and if) I have collected a greater number of data, I will present this other Font in the most correct way, and finally point out that in the case of the Military Subs with the particular Font inside the caseback, both the Reference and the Serial presented the “normal” Fonts commonly seen.

So here is a brief overview of images related to this unusual Font. A particular thanks goes to Luciano / Cortez who helped me in this quest, to the inevitable guardian angel Ginobi, and to his friend Guido, who has patiently put up with me!

Thanks to everyone for your attention! 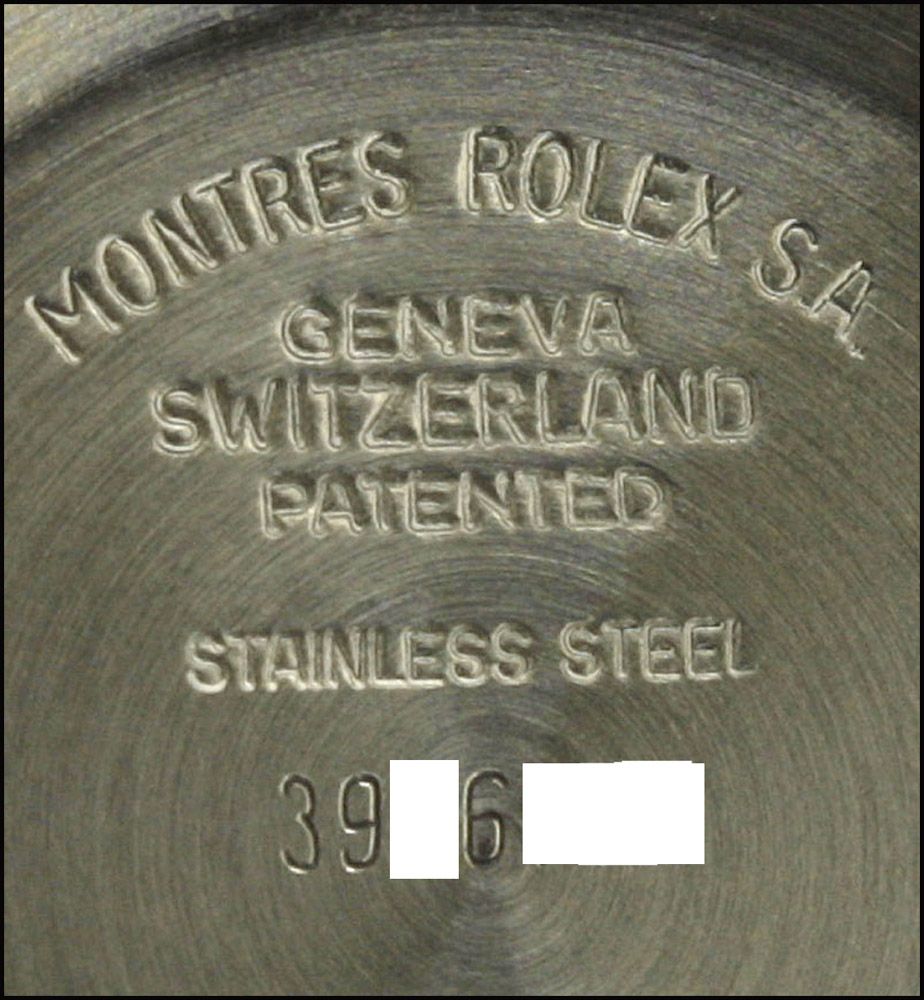 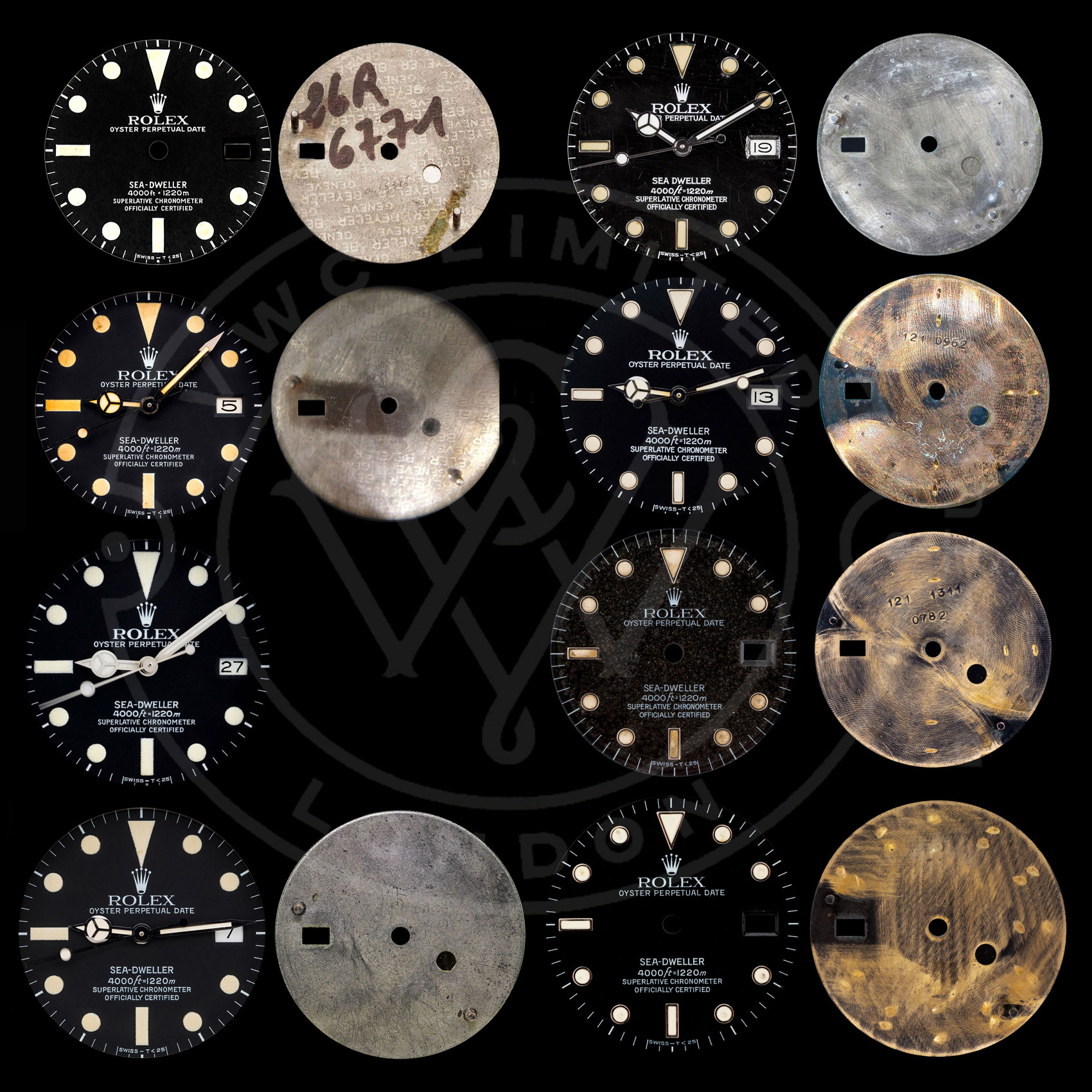 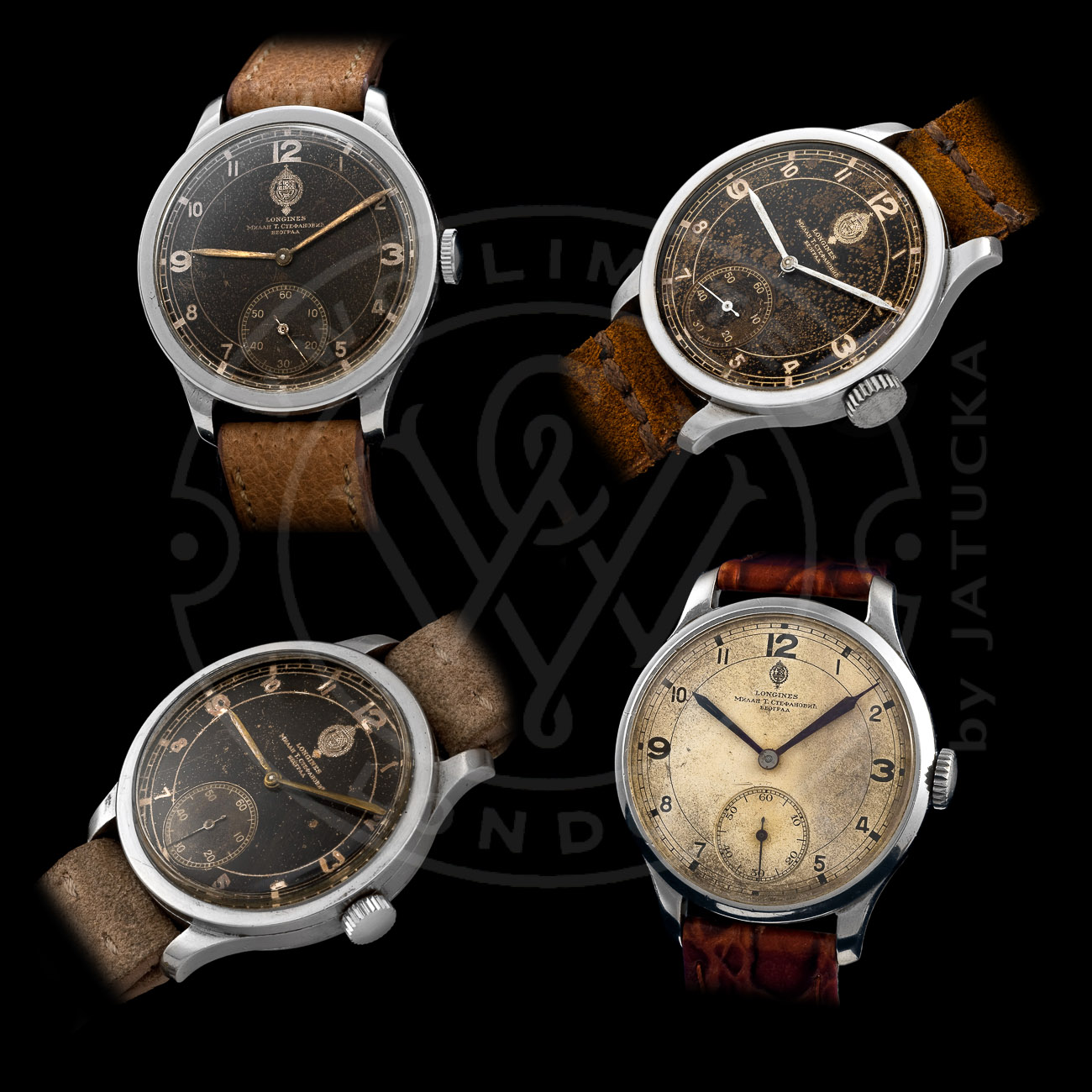 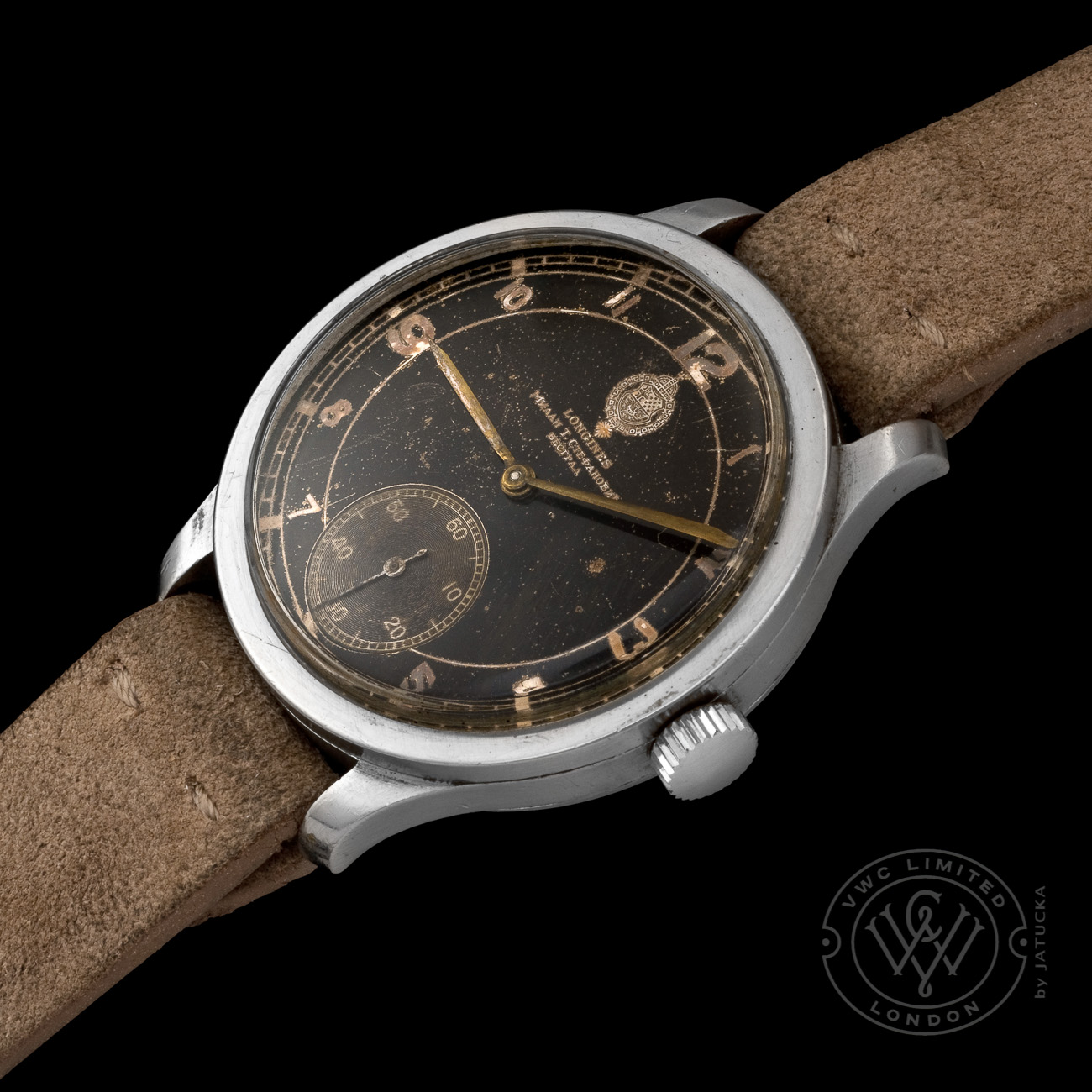 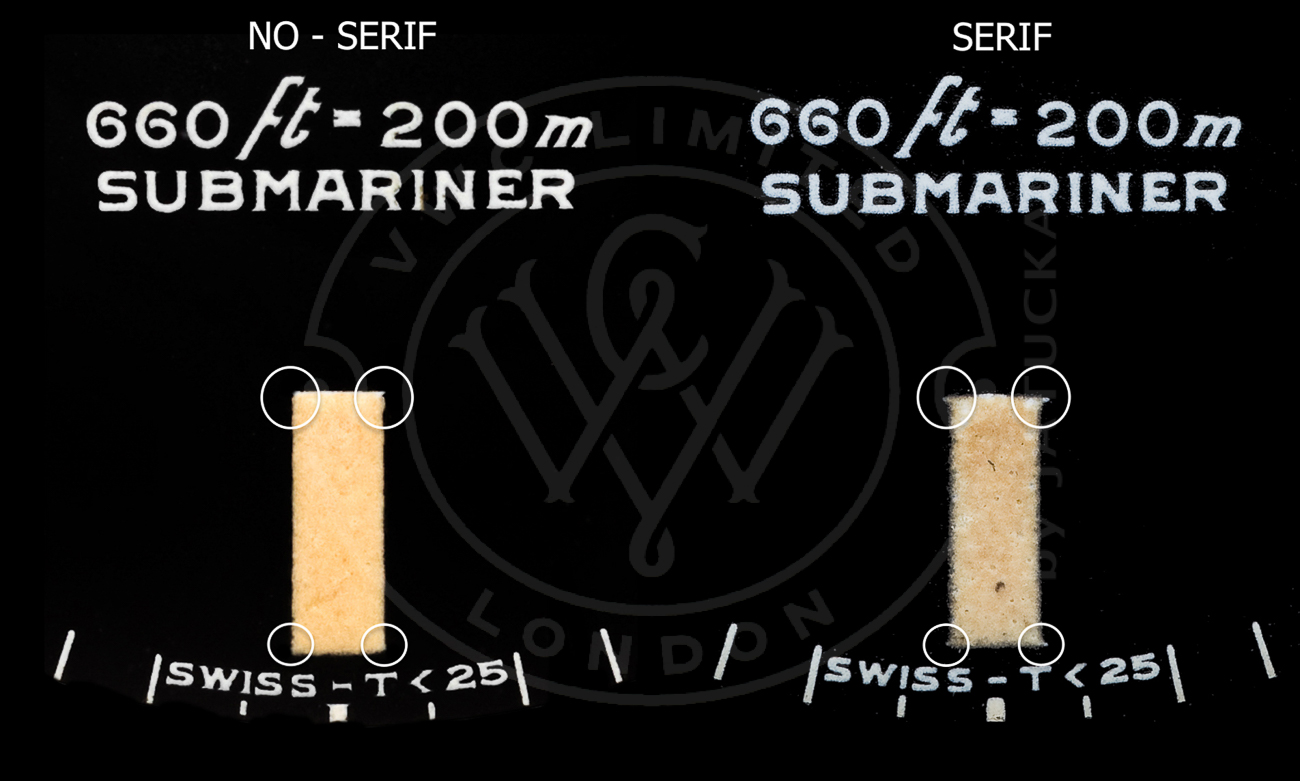